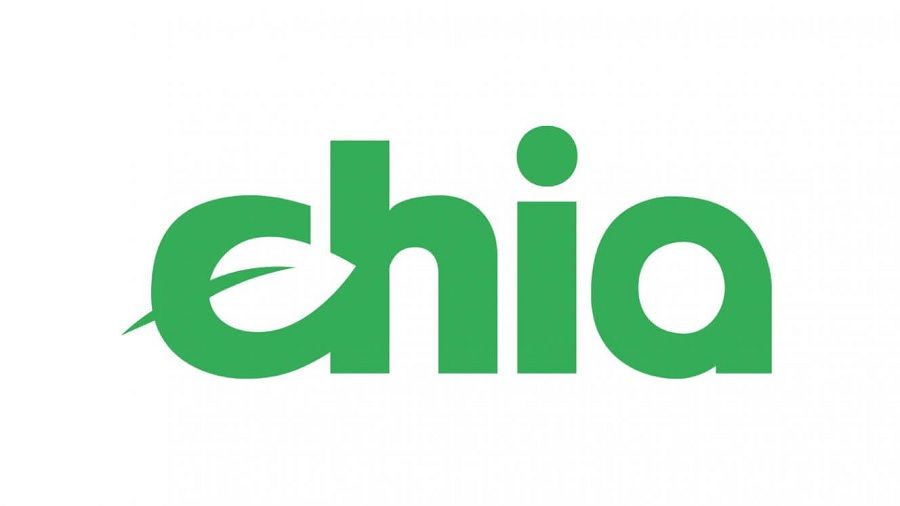 IT titan Amazon has launched a Chia cryptocurrency mining service on its AWS cloud computing platform.

The platform advertises that users may create a cloud-based storage system to mine XCH, the native cryptocurrency on the Chia network, in as little as five minutes, according to a campaign page on the Amazon AWS Chinese website. Amazon’s service also allows users to build a distributed storage system and earn excess capacity rewards from the Chia blockchain.

The Amazon-hosted mining service provides access to Amazon Machine Images, which contain all of the necessary components needed to begin Chia mining operations. Amazon AWS also offers an attack prevention system and financial incentives for miners who secure the Chia blockchain. Amazon has also noted that its Amazon Managed Blockchain service provides miners with an additional layer of security, as well as automated tools for better management and monitoring of the network.

Chia is a cryptocurrency based on a Proof of Space and Time consensus protocol that is designed to increase the decentralization and security of the blockchain. Unlike traditional cryptocurrencies, Chia does not rely on energy-intensive proof-of-work systems to secure its network but instead utilizes file space as an alternative form of proof. This allows users who have access to excess hard drive space but lack the high-powered hardware needed for other consensus protocols, to participate in the network. Amazon’s new service is a great way for users to make use of their existing infrastructure and start mining without having to invest in specialized hardware.

Amazon Chia mining: Is it worth it?

The Amazon Chia mining service is in its early stages, and it remains to be seen whether or not the service will be profitable for miners. Amazon’s fees are lower than other cloud-mining services, but Amazon itself has noted that profitability depends on factors such as network difficulty and XCH/USD exchange rate. Before investing in Amazon Chia mining, miners should consider these factors and their own financial situation. Amazon also provides a comprehensive guide to help users get started.

Overall, Amazon’s offering is an attractive option for those interested in getting started with cryptocurrency mining who don’t want to purchase expensive hardware or manage the technical aspects of setting up a mining operation. Amazon’s Amazon Chia mining service is a welcome addition to the cryptocurrency mining industry, providing an easy and secure way to enter the field. Additionally, Amazon’s attack prevention system and automated tools add another layer of security that can help miners achieve their goals with greater confidence.

Is the Antminer S19 XP Worth It? A Comprehensive Look at the Specifications

The Antminer S19 XP is the latest and greatest ASIC miner on the market. It offers impressive performance and features, but is it worth the ... Read More

Can you mine crypto on an iPhone? The answer may surprise you! With the popularity of Bitcoin and other cryptocurrencies exploding in recent years, more ... Read More